Differences Between Butterflies and Moths 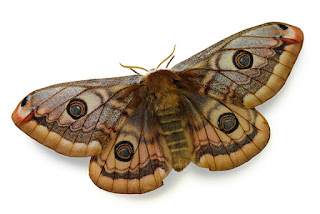 Although the rules for distinguishing moths from butterflies are not well established, one very good guiding principle is that butterflies have thin antennae and (with the exception of the family Hedylidae) have small balls or clubs at the end of their antennae. Moth antennae are usually feathery with no ball on the end. The divisions are named by this principle: "club-antennae" (Rhopalocera) or "varied-antennae" (Heterocera). Lepidoptera differs between butterflies and other organisms due to evolving a special characteristic of having the tube-like proboscis in the Middle Triassic which allowed them to acquire nectar from flowering plants.

Posted by American Pest Management at 6:00 AM