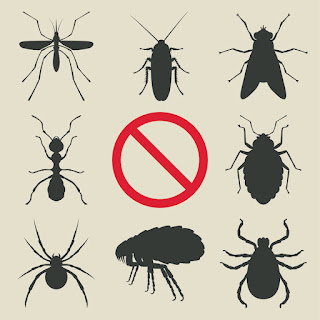 Various beetles in the Bostrichoidea superfamily attack the dry, seasoned wood used as structural timber in houses and to make furniture. In most cases, it is the larvae that do the damage; these are invisible from the outside of the timber but are chewing away at the wood in the interior of the item. Examples of these are the powderpost beetles, which attack the sapwood of hardwoods, and the furniture beetles, which attacks softwoods, including plywood. The damage has already been done by the time the adult beetles bore their way out, leaving neat round holes behind them. The first that a householder knows about the beetle damage is often when a chair leg breaks off or a piece of structural timber caves in. Prevention is through chemical treatment of the timber prior to its use in construction or in furniture manufacture.