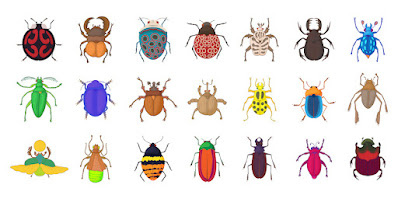 In the home, foodstuffs found to be infested are usually discarded, and storing such products in sealed containers should prevent the problem from reoccurring. The eggs of these insects are likely to go unnoticed, with the larvae being the destructive life stage, and the adult the most noticeable stage. Since pesticides are not safe to use near food, alternative treatments such as freezing for four days at 0 °F (−18 °C) or baking for half an hour at 130 °F (54 °C) should kill any insects present.