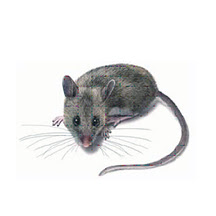 Rodent control is vital in cities. New York City and cities across the state dramatically reduced their rodent populations in the early 1970s.  Rio de Janeiro claims a reduction of 80% over only 2 years shortly thereafter.  To better target efforts, London began scientifically surveying populations in 1972 and this was so useful that all Local Authorities in England and Wales soon followed.